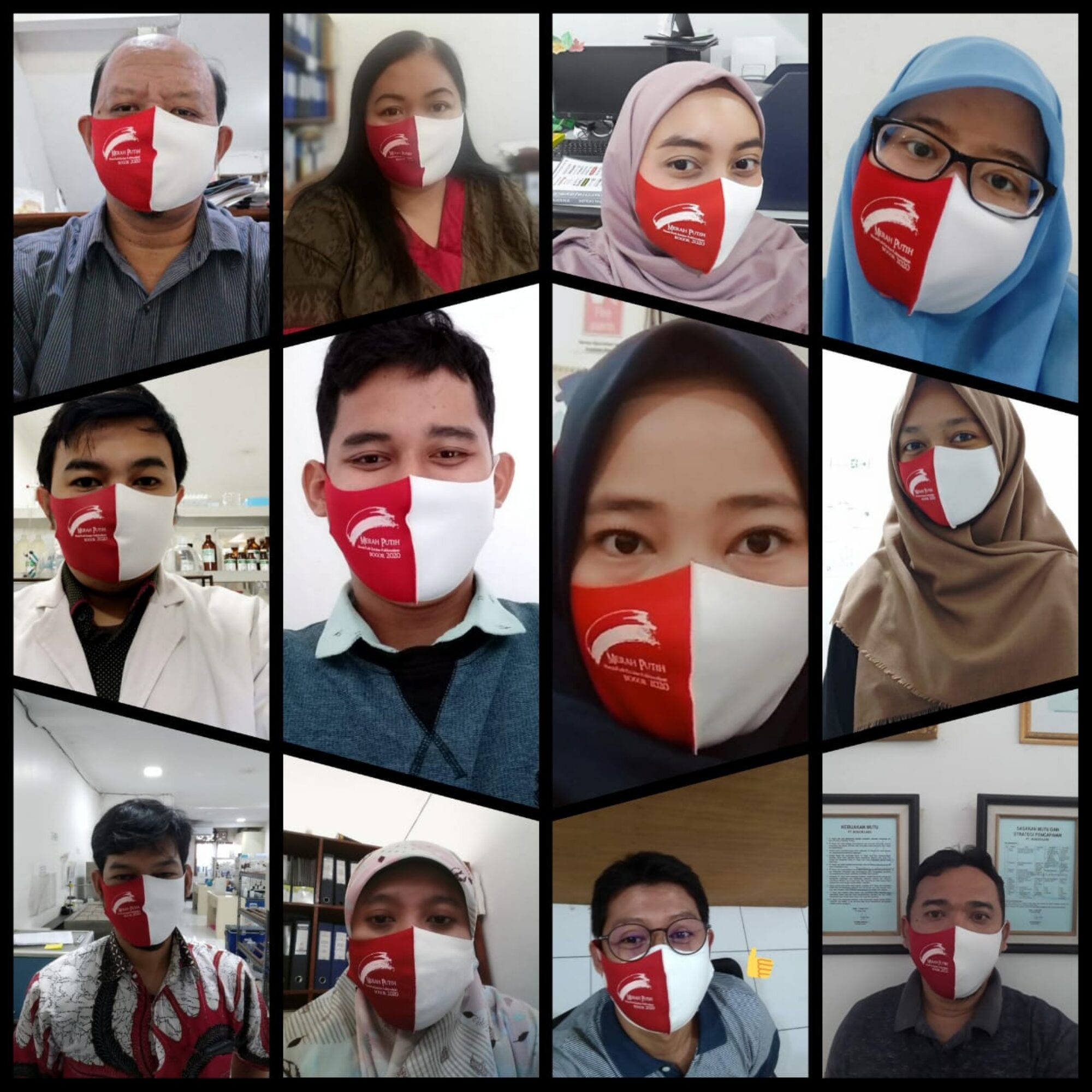 The 2020 Nobel Peace Prize has been awarded to the United Nations World Food Programme (WFP).

The agency was given the prize for its efforts to combat hunger and improve conditions for peace.

Some 107 organisations and 211 individuals were nominated for the award this year.

WFP head David Beasley told the BBC’s Newshour he was in shock following the announcement.

“I was literally for the first time in my life without words,” he said.

German Chancellor Angela Merkel was among those to congratulate the group.

“If there is a deserving organisation then this is certainly one of them. The people there do incredible work helping others and therefore I am very pleased about the awarding of this Nobel Peace Prize,” she said.

The World Health Organization and climate activist Greta Thunberg were among the favourites to win this year.

Under the Nobel Foundation’s rules, nomination shortlists are not allowed to be published for 50 years, and the organisation says any speculation ahead of the announcement is “sheer guesswork”.

What did the Nobel Committee say?

The Norwegian Nobel Committee said the WFP was declared winner of the prestigious award “for its efforts to combat hunger, for its contribution to bettering conditions for peace in conflict-affected areas and for acting as a driving force in efforts to prevent the use of hunger as a weapon of war and conflict”.

Chairwoman Berit Reiss-Andersen said that with this year’s award the committee wanted to “turn the eyes of the world to the millions of people who suffer from or face the threat of hunger”.

“The World Food Programme plays a key role in multilateral co-operation in making food security an instrument of peace,” she told a news conference in Oslo.

The committee said Covid-19 had further boosted the importance of the group.

“The coronavirus pandemic has contributed to a strong upsurge in the number of victims of hunger in the world,” it wrote in a statement.

“In the face of the pandemic, the World Food Programme has demonstrated an impressive ability to intensify its efforts.”

Earlier this year, the WFP warned that the world was at risk of widespread famines “of biblical proportions” as a result of the pandemic.

What does the WFP do?

The UN agency delivers food assistance to countries around the world. The group says it provided assistance to close to 100 million people in 88 countries last year who were victims of acute food insecurity and hunger.

The agency was established in 1961, following calls from former US President Dwight D Eisenhower for “a workable scheme” to be devised for providing food aid through the UN system.

Months after it was created, it responded to a major earthquake in northern Iran, delivering wheat, sugar and tea to survivors.

Since then, it has gone on to respond to natural disasters and conflicts around the world, including:

Yemen: The WFP says its emergency response in conflict-torn Yemen is its biggest anywhere. It aims to support about 13 million people but has faced a number of challenges. It has accused local leaders of diverting food away from vulnerable people. This year it has warned that it is facing a major funding shortfall, with some donors stopping aid over concerns that deliveries were being obstructed

Afghanistan: The WFP says its “overarching goal” is to support the country in tackling hunger in a way that contributes to peace. But it says that decades of “complex and protracted conflicts” have created difficulties. There have been instances of the group suspending food aid deliveries to certain areas because of attacks

South Sudan: The agency has been supporting people through both conflict and famine. In addition to a years-long civil war, it says a collapsing economy, reduced crop production and dependence on imports means many are unable to access sufficient nutritious food. In 2014, one of its staff members was abducted at gunpoint.

However, the organisation has not been free of controversy.

In a WFP internal survey last year, at least 28 employees said they had experienced rape or sexual assault while working at the agency. More than 640 others said they were either victims of or had witnessed sexual harassment. Mr Beasley told the Associated Press news agency at the time he was “making hard choices to bring change”.

Former US President Barack Obama won the prize in 2009, for “his extraordinary efforts to strengthen international diplomacy and co-operation between peoples”.

Other notable winners include former US President Jimmy Carter (2002); child education activist Malala Yousafzai (shared 2014); the European Union (2012); the United Nations and its secretary-general at the time, Kofi Annan, (shared 2001); and Mother Teresa (1979).

The Nobel Prize is one of the world’s most important awards.

It was started in accordance with the will of Swedish inventor Alfred Nobel, with the first awards handed out in 1901.

Nobel Prizes are awarded in several categories to people “who have conferred the greatest benefit to humankind” in the previous 12 months.

The recipient of each Nobel Prize receives three things:

There have been some years when the prize has not been awarded – mostly during the two world wars.

Nobel Foundation rules state if nobody deserves the prize in a particular category, it is not awarded and its prize money is kept for the following year.