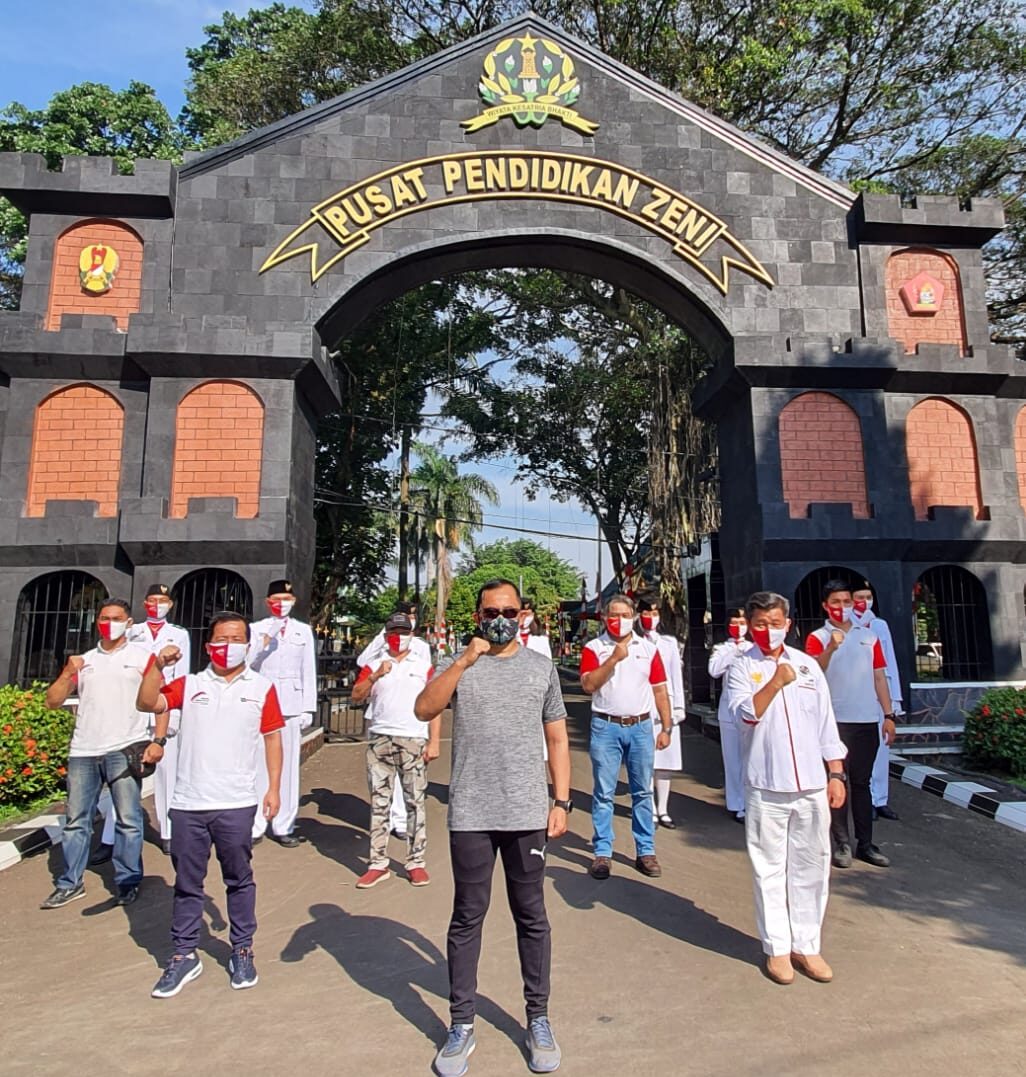 The energy sector is responsible for more than 75% of the EU’s greenhouse gas emissions. Increasing the share of renewable energy across the different sectors of the economy is therefore a key building block to achieving an integrated energy system that delivers on Europe’s ambition of climate neutrality.

The European Green Deal moreover sets out the EU’s path to climate neutrality by 2050, through the deep decarbonisation of all sectors of the economy, and higher greenhouse gas emission reductions for 2030.

In December 2018, the recast Renewable Energy Directive 2018/2001/EU entered into force, as part of the Clean energy for all Europeans package, aimed at keeping the EU a global leader in renewables and, more broadly, helping the EU to meet its emissions reduction commitments under the Paris Agreement.

The recast directive moves the legal framework to 2030 and sets a new binding renewable energy target for the EU for 2030 of at least 32%, with a clause for a possible upwards revision by 2023, and comprises measures for the different sectors to make it happen. This includes new provisions for enabling self-consumption of renewable energy, an increased 14 % target for the share of renewable fuels in transport by 2030 and strengthened criteria for ensuring bioenergy sustainability.

Under the Regulation on the Governance of the Energy Union and Climate Action (EU) 2018/1999, EU countries are required to draft national energy and climate plans (NECPs) for 2021-2030, outlining how they will meet the new 2030 targets for renewable energy and for energy efficiency.

Most of the other elements in the new directive need to be transposed into national law by Member States by 30 June 2021, when the original renewables directive will be repealed.

With the European Green Deal, the EU is increasing its climate ambition and aims to become the first climate-neutral continent by 2050. The Commission has therefore pledged to review the existing legislation and revise it where necessary.

The aim of this revision is to ensure that renewable energy fully contributes to the achievement of the higher EU climate ambition for 2030, in accord with the 2030 Climate Target Plan, and to support implementing the vision on how to accelerate the transition towards a more integrated energy system outlined in the Energy System Integration and Hydrogen Strategies, adopted on 8 July 2020.

As the first step in the process of reviewing the Renewable Energy Directive, on 3 August 2020 the Commission published a roadmap and opened a seven-week period for public feedback on the concept. The feedback will feed in to the Commission’s further preparatory work for the review of the directive.

Timeline for renewable energy in the EU

For the purposes of Union law applicable to it during the transition period, the United Kingdom is treated as an EU Member State, but will not participate in EU decision-making and decision-shaping.