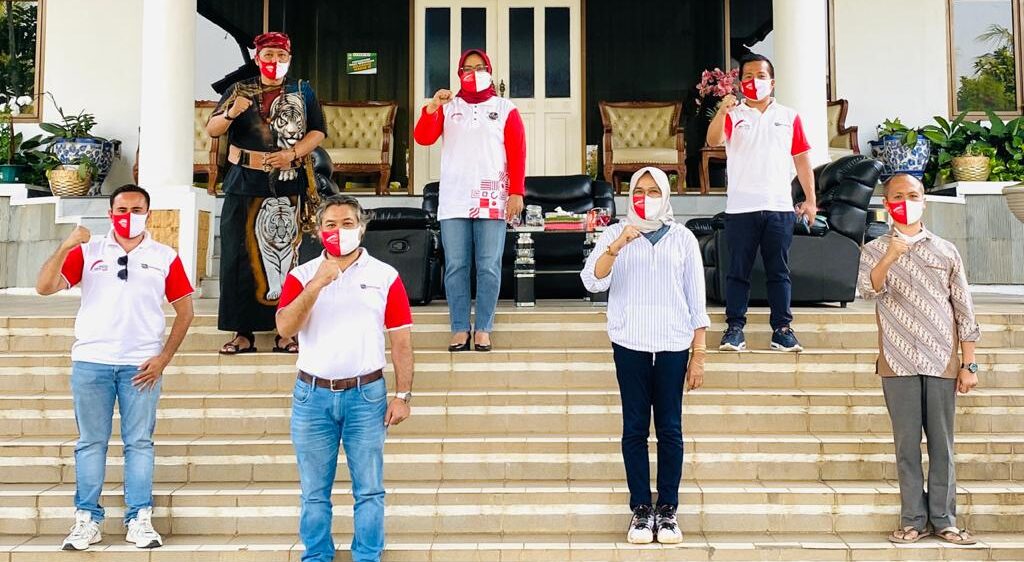 Citigroup Inc., one of the biggest lenders to energy companies, said it will measure and disclose emissions tied to its massive lending portfolio and is working to finance $250 billion of sustainable activities by 2025 after reaching an earlier goal four years ahead of schedule.

The new goal includes financing or advancing initiatives such as clean technology, water conservation or sustainable agriculture, the New York-based lender said in a statement on Wednesday. Citigroup also said it is on track to power its own facilities using only renewable electricity by year-end.

“What gives us confidence in terms of setting very ambitious targets is, if you look at our banking, capital markets, and advisory business, they formed big groups around this,” Chief Executive Officer Mike Corbat said in an interview. “It’s not the firm pushing something top-down, this is now percolating within the businesses.”

Under Corbat, Citigroup has sought to pivot toward more climate-friendly industries. The firm promoted Val Smith to the new role of chief sustainability officer last year and in recent months announced it would stop providing financial services to thermal coal-mining companies over the next 10 years to help accelerate the economy’s shift away from fossil fuels.

“Val used to have to go out and have to scream from the mountaintops to get people to pay attention,” Corbat said. “Today, the trouble is she’s got so many people coming at her.”

Citigroup announced in 2015 that it would seek to facilitate $100 billion of sustainable activities by 2023, and by last year it had already financed $164 billion. The latest goal adds to its previous efforts.

As part of its new strategy, the firm is also joining the Partnership for Carbon Accounting Financials, which requires financial institutions to measure the emissions tied to their lending portfolios.

Citigroup has helped arrange about $165 billion of bonds and loans for energy companies, excluding solar, wind and other renewable producers, since the Paris climate accord was signed in late 2015, according to data compiled by Bloomberg. Only JPMorgan Chase & Co. and Wells Fargo & Co. have helped provide more financing for corporate emitters.

“We have to recognize that we’re in a transition,” Corbat said. “As we look into our portfolio and that transition that our clients are on, I think it will help us to better inform them on things they could or should be doing around what’s best in class and what peers and others are doing out there.”